I can't believe how long it's been since I have been here. I will have to check out if my favourite Bloggers are still around!

I just wanted to share some pics from yesterday. A friend and I went to check out 'Z Ward' which was as the plans show 'Park Side Lunatic Asylum: Refractory Criminal Ward'. This is in Adelaide, South Australia. Apparently it was originally named 'L' ward but when the phone lines came in people were hearing 'hell' ward.  They decided to change the name to 'Z' which was easy to fix on the linen by adding a line to the L. It's an amazing looking building that housed criminally insane patients and other mentally unstable patients (who had committed minor offences) from 1888-1973. It has not been used to anything significant since but will be refurbished and used as offices in the near future.
This information is from the Glenside Hospital Historical Society given out on the opening.

Z  Ward was open to the public a few weeks ago and so many people came through they opened for another day with bookings. I had not heard about it opening until it was too late the first time so was happy when I saw I would have an opportunity. 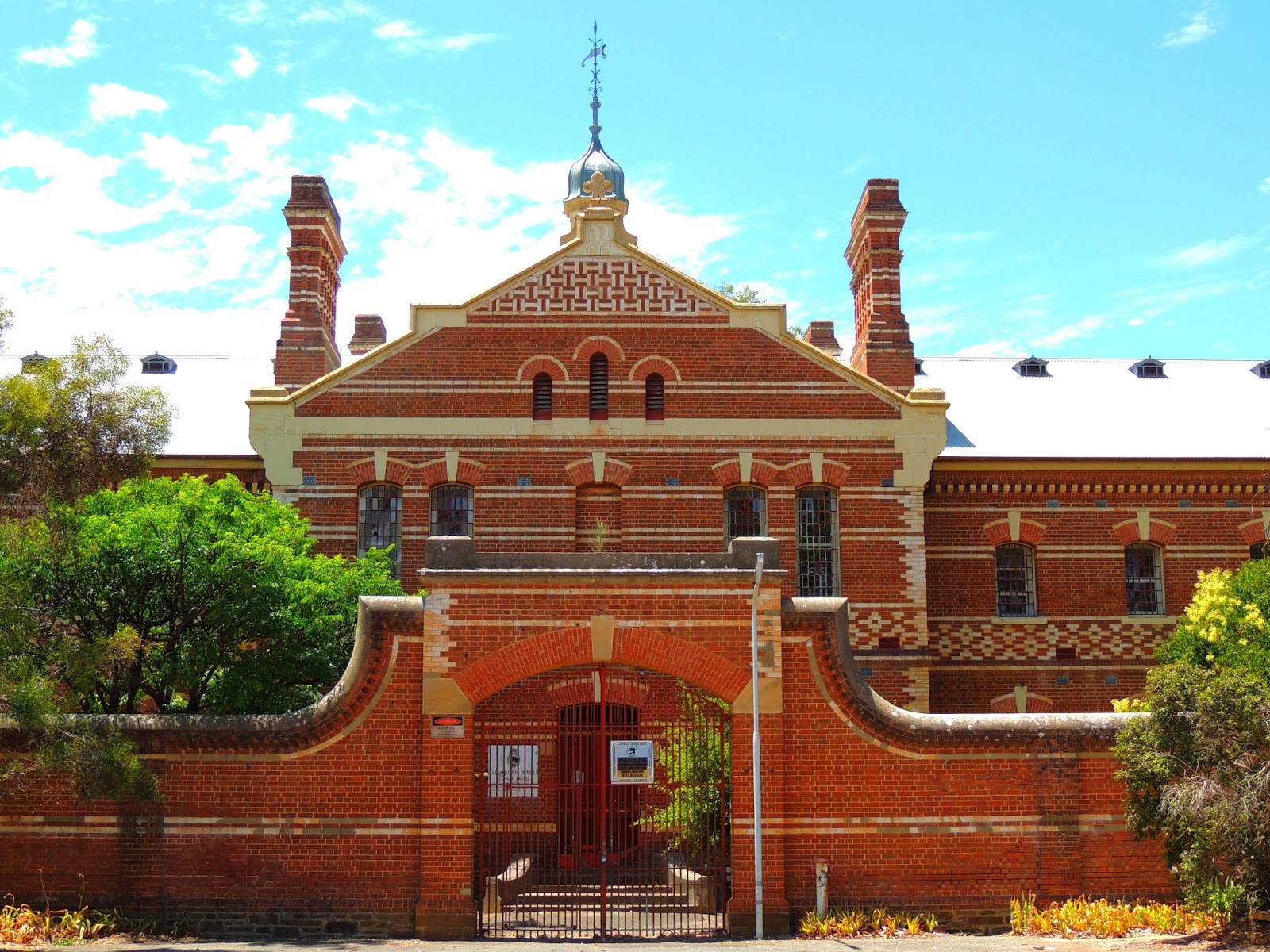 Source for this pic, the rest I took 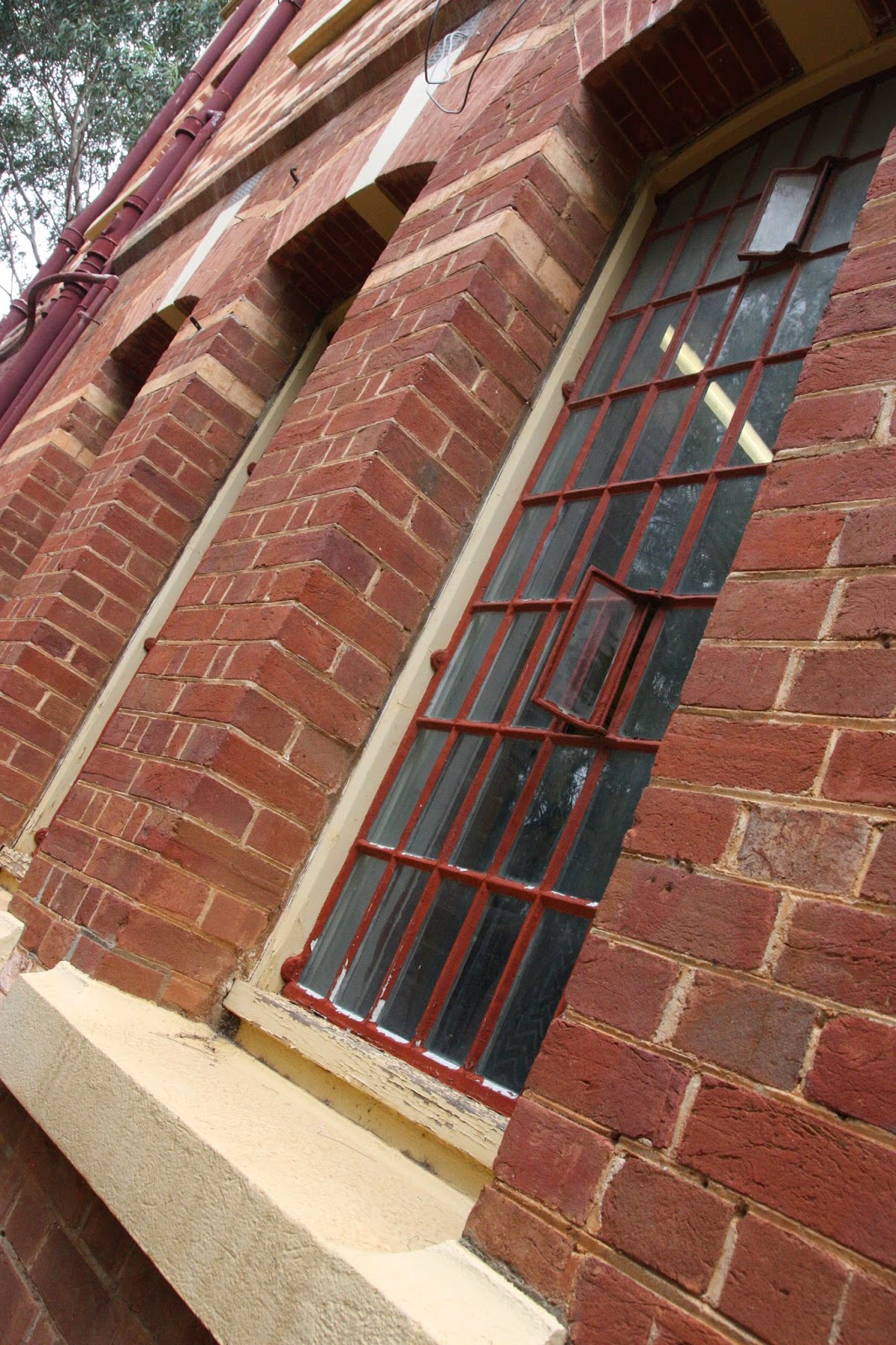 That tiny piece of window is the only part that opens. 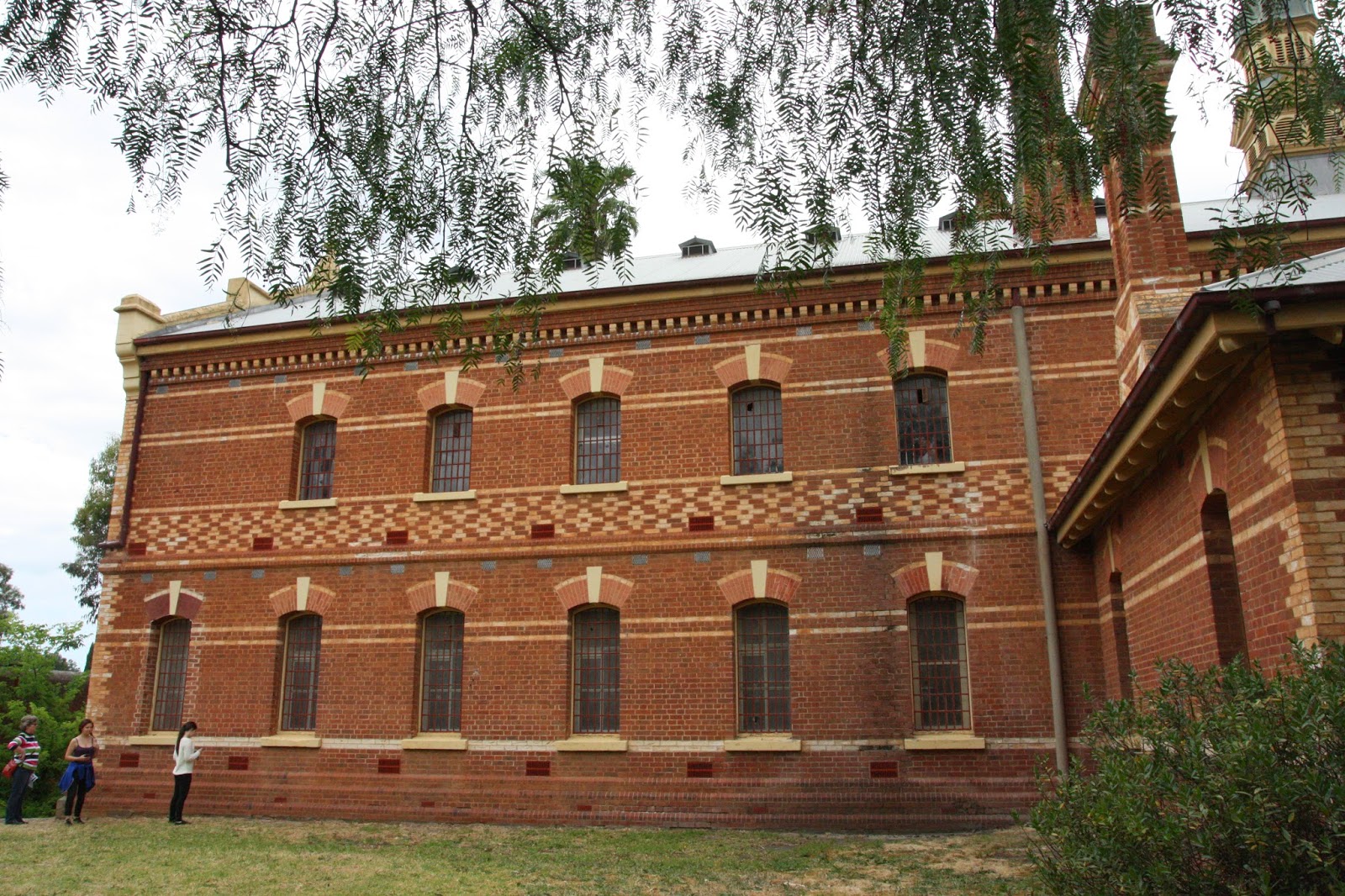 It really is a beautiful building. 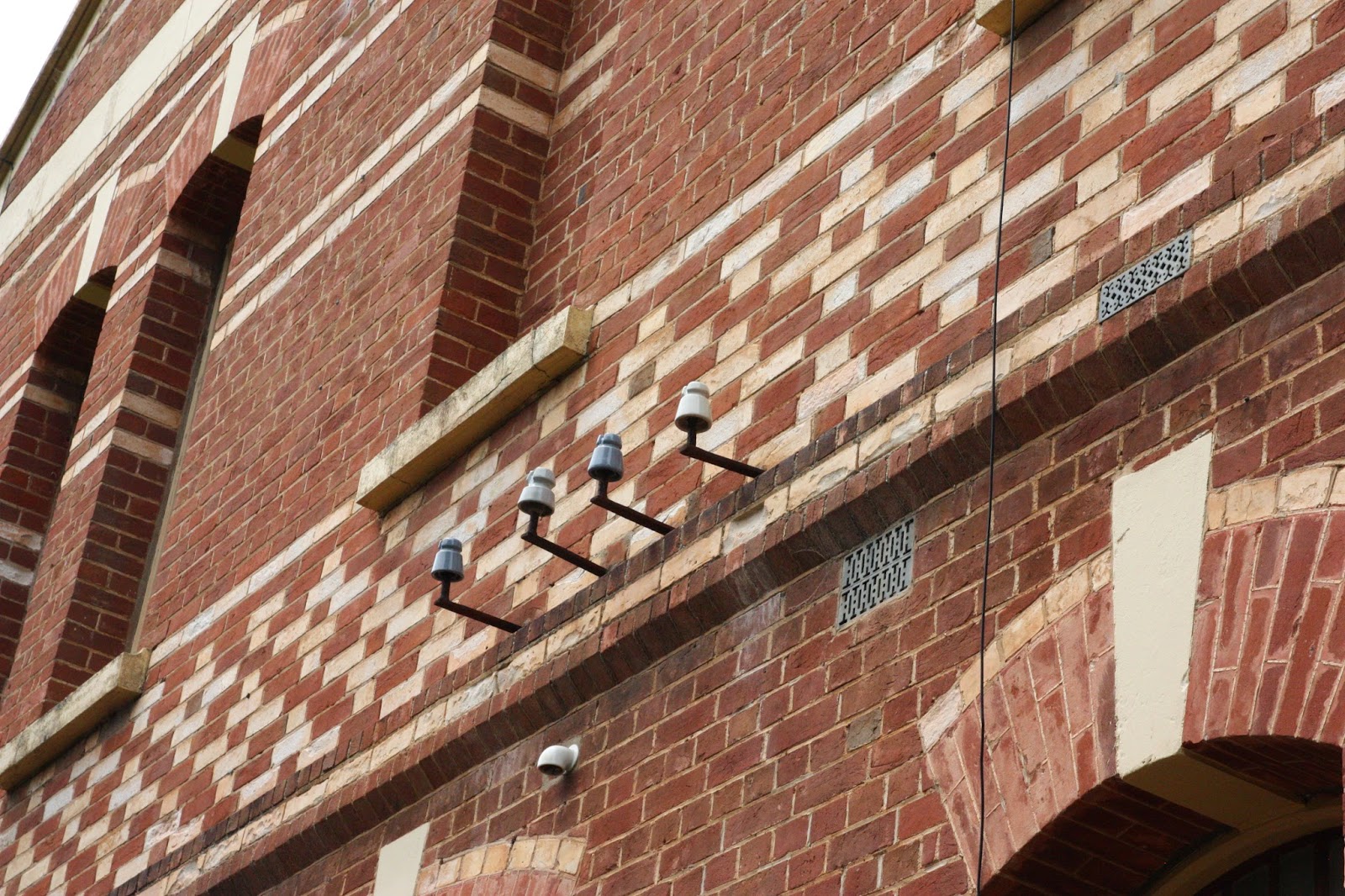 I took this pic because the friend I was with collects vintage electrical insulators. This is the 'Ha-ha' wall. It is designed to look a standard height from the outside but on the inside is quite high as below. 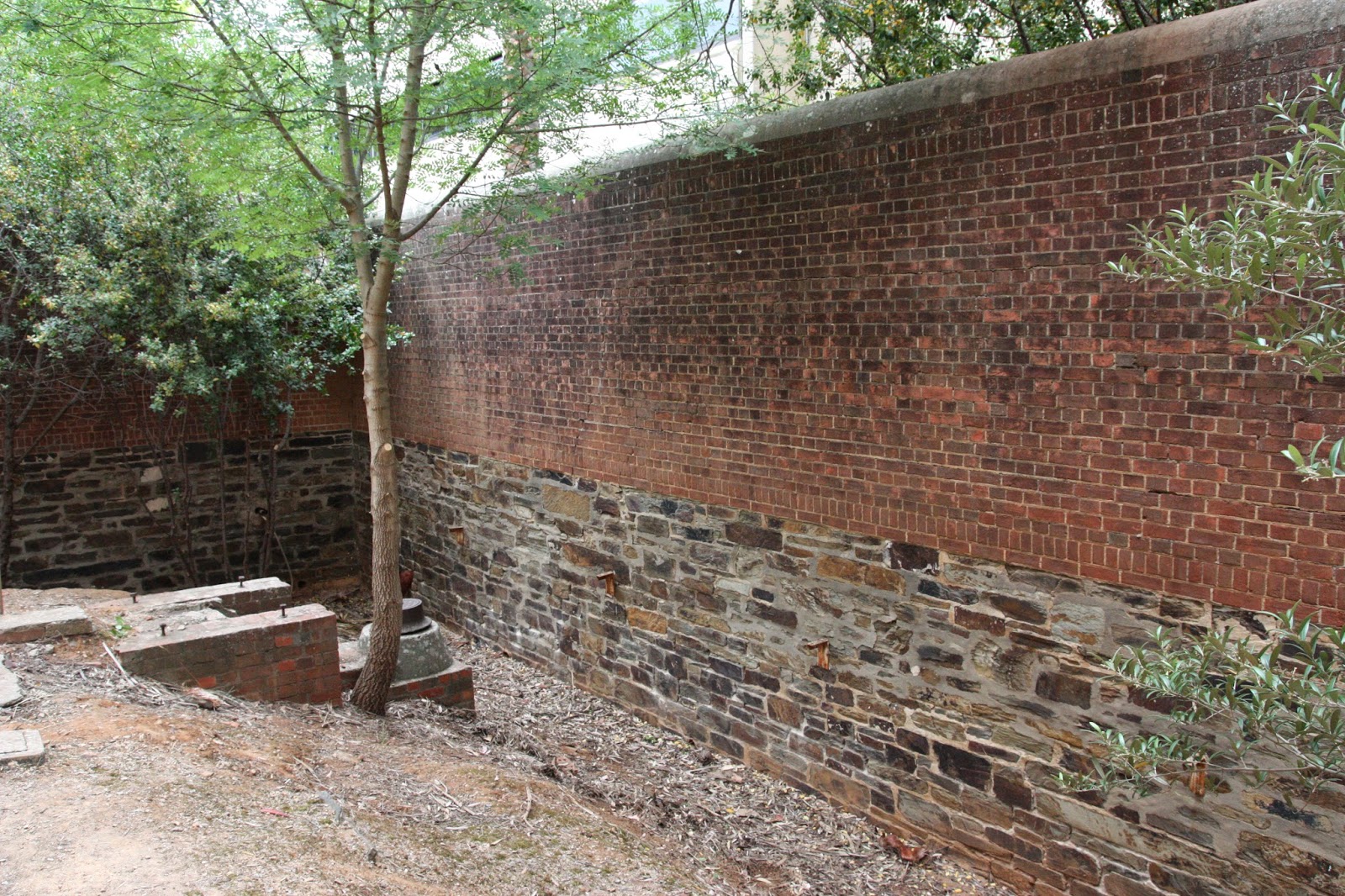 What the patients would see from their side. No escaping here. 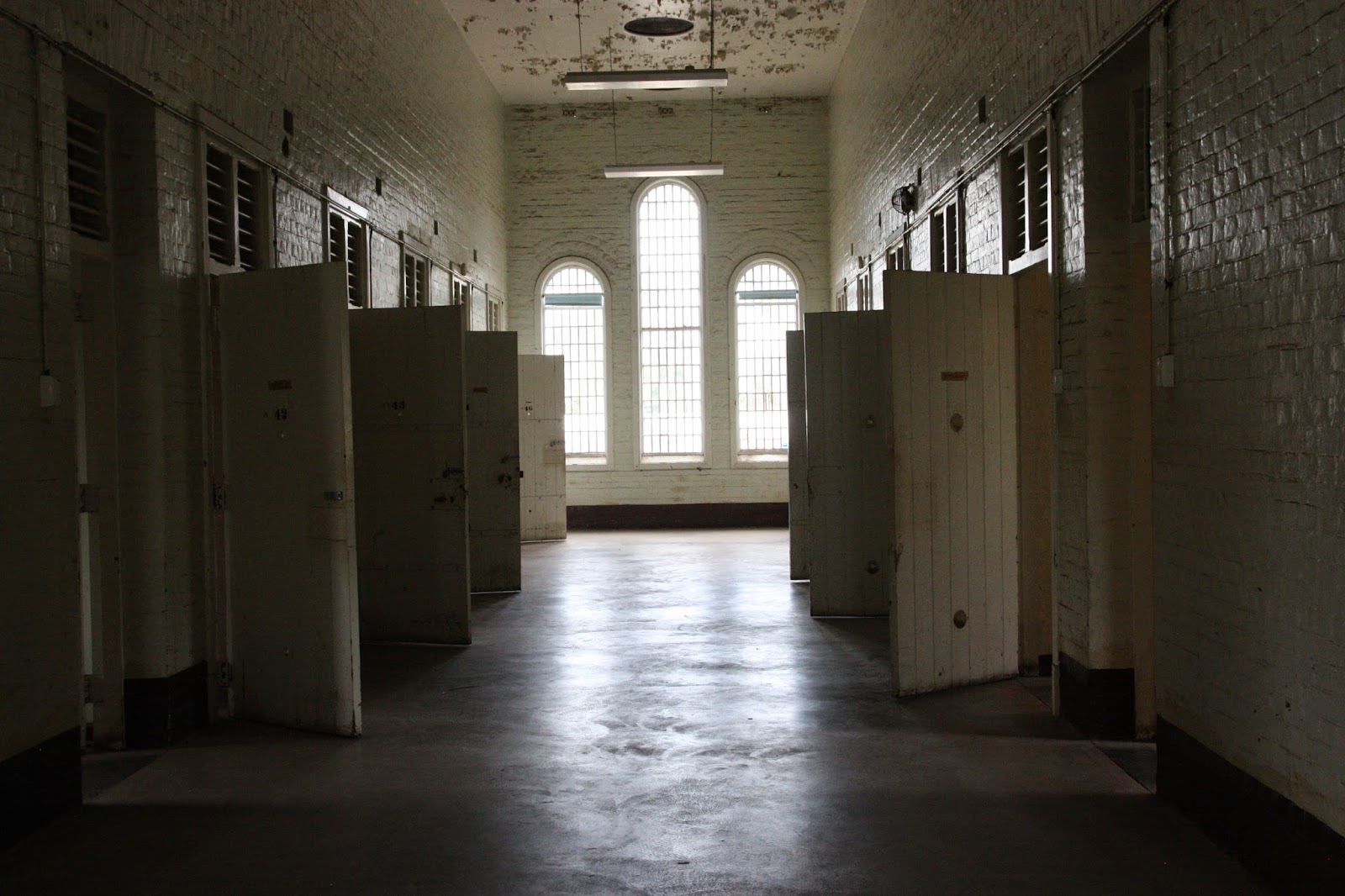 Upstairs in the Z Ward. 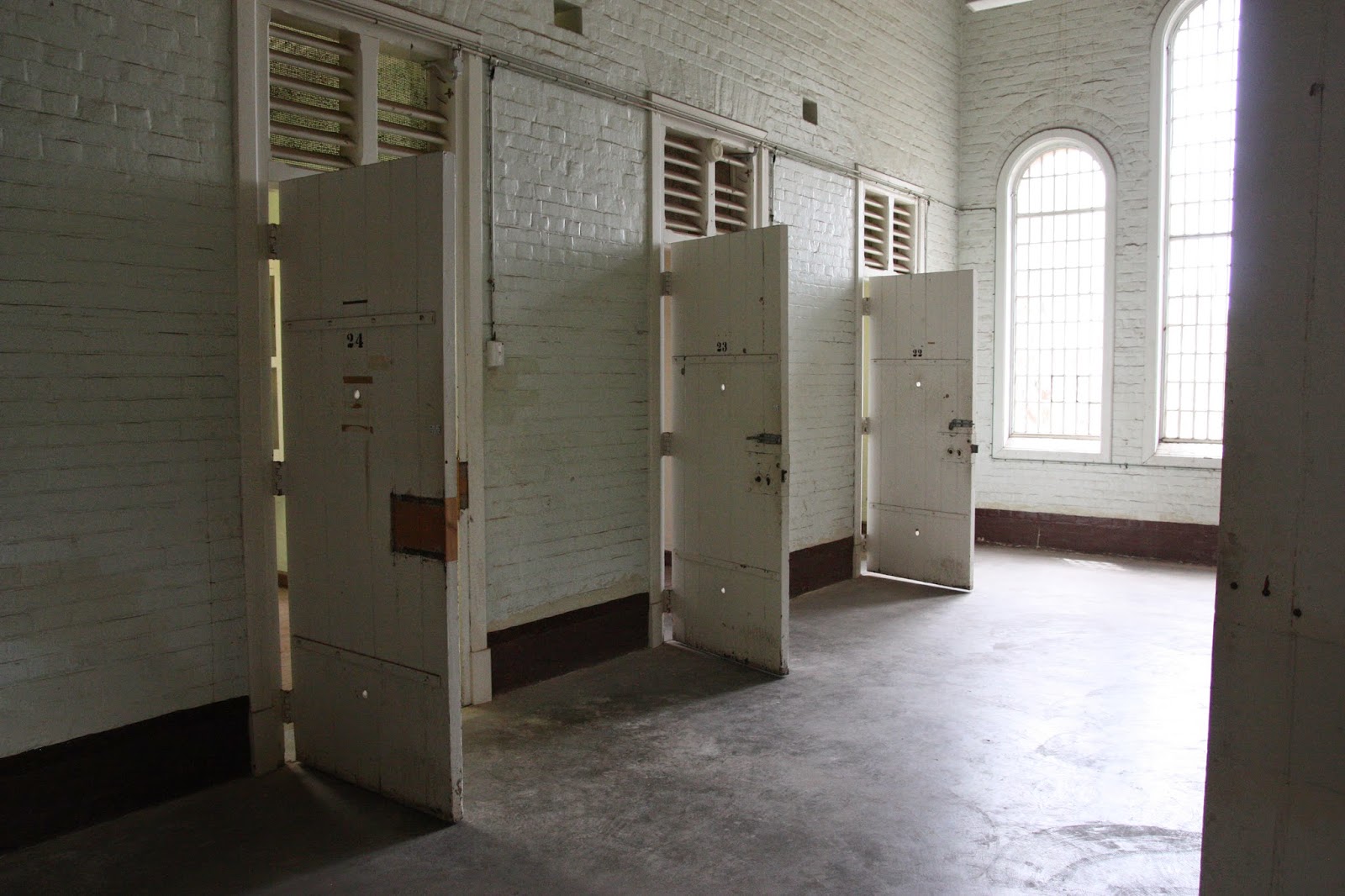 There is another wing on the opposite side which is set out the same as this. 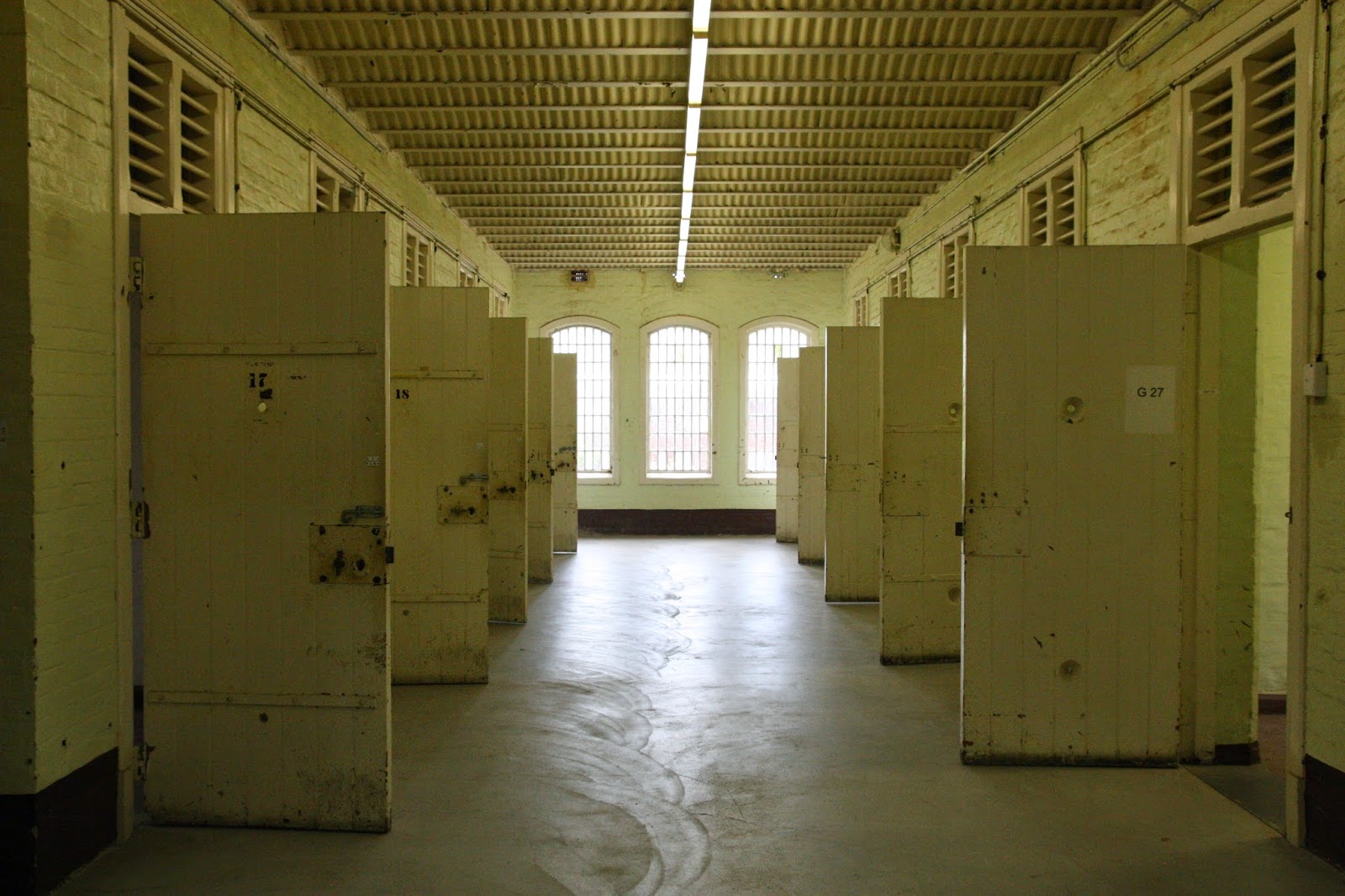 Downstairs.
The light went off twice when we were down here. Everyone freaked out for a second and the security guards were miffed. They thought someone was messing with the light switch as they had to turn it back on both times. Hmm, I know nobody was messing with it as we were where right there. Cue Twilight Zone music...do do do do. 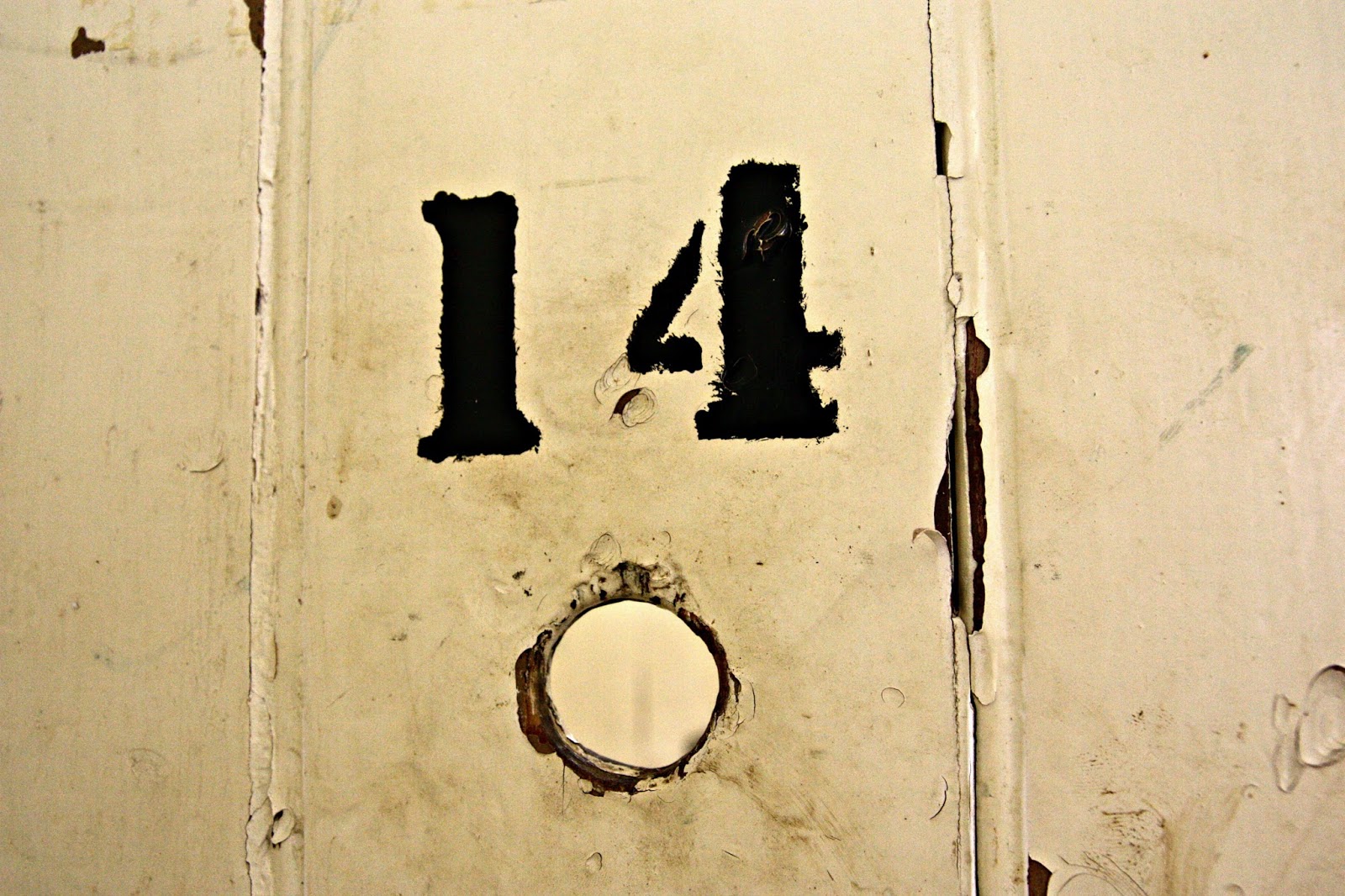 A peep hole at the top of the door. There is also one at the bottom for good measure.

This is the best bit, would love you to leave me a Vintage Hello!

Hello Vintage
South Australia, Australia
Thirty something, Mum of two and wife of one. Green tea drinker, keen baker, terrible cook, day dreamer. I have a passion for vintage and retro but cannot focus on one area so am expert in none but learning as I go. Going back to work for a couple days a week and the kids have me for the rest. We are renovating our little house that was once a dairy and are finally building on. Lots of fun ahead!